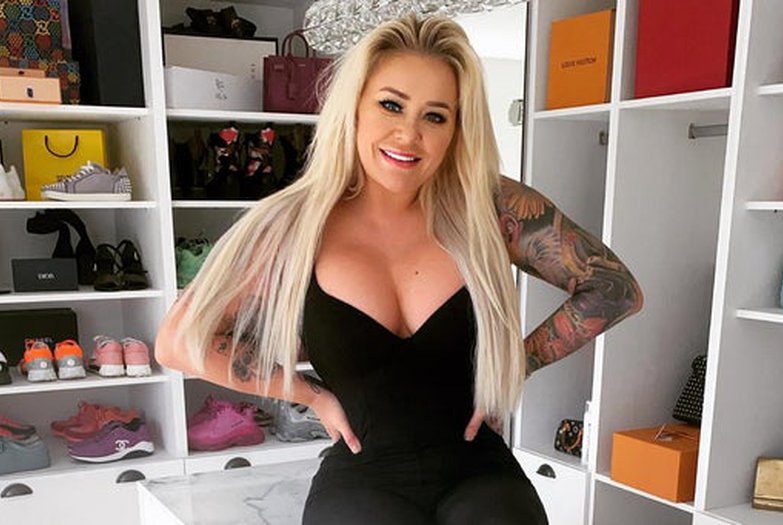 November 10, 2020
Hartlepool's Chelsea Ferguson opens up about her unique life in TV documentary Adults Only

A Hartlepool glamour model and millionaire has opened up about her life as she features in a ‘real life soap opera’ about ordinary people working in the sex industry.

Chelsea Ferguson, of Hartlepool, is the founder of AdmireMe.VIP – a subscription-based social media site which has turned over £15m in its first two years.

The successful businesswoman has now appeared on ‘real life soap opera’ Adults Only, which aired on Channel 5 last week.

From infinity pool photo shoots to fundraising for Hartlepool food bank, Chelsea has shared with viewers at home what it’s like to live in her shoes. 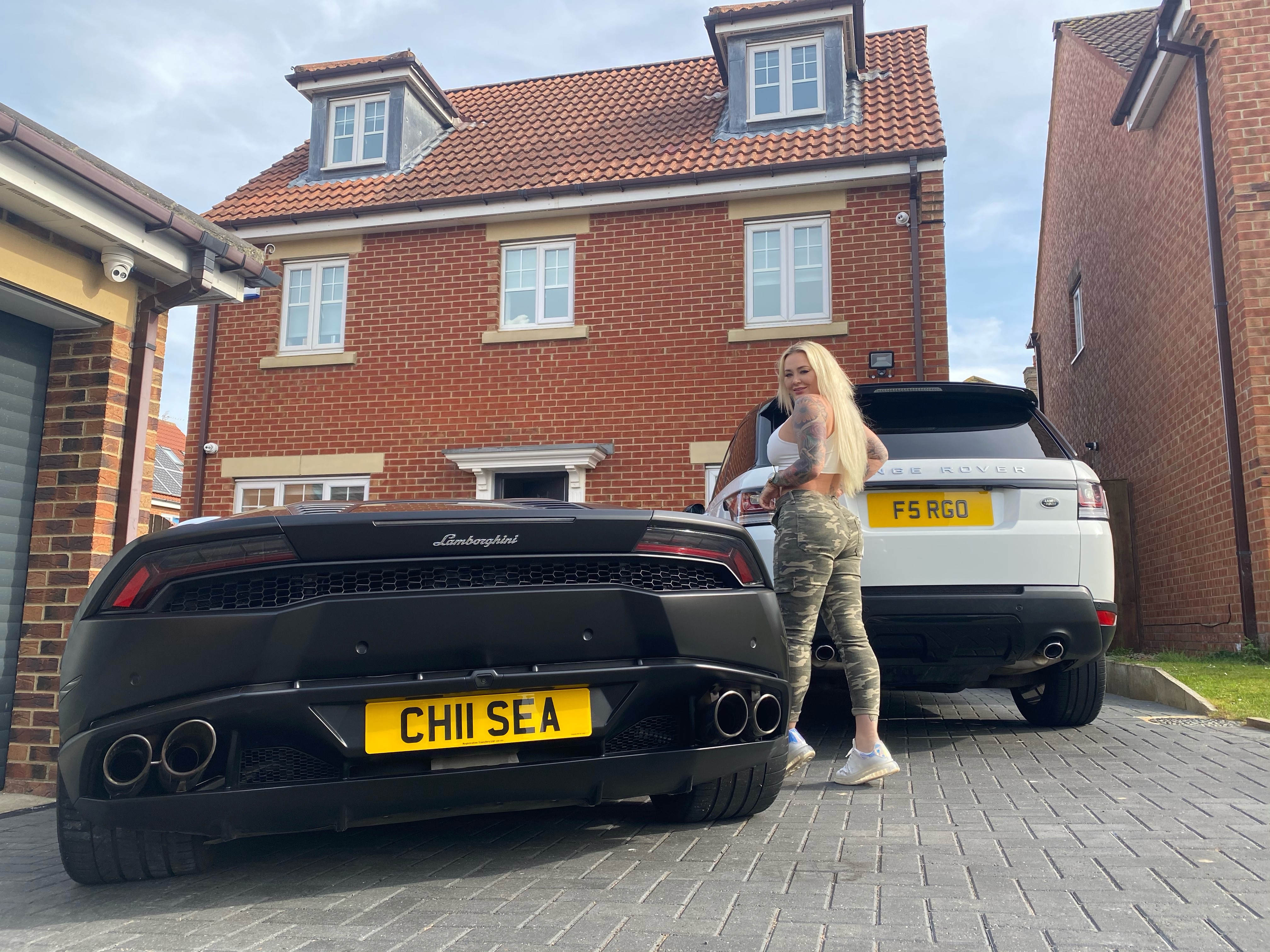 Featuring in the five-part series alongside other sex workers, the 31-year-old said: “I definitely feel like my life is just the dream. I’ll keep doing it until my money drops. If I’m still making £10K, £15K and £20K a week there’s no way I’m stopping any time soon.

"I feel like how many other people get the stuff that I’ve got – driving a Lamborghini and owning a few houses. It’s just crazy.”

But she’s also opened up about the stigma which surrounds the industry.One of her friends spoke about how she was told to leave her job as a carer at a care home after HR found her online profile where she would ‘sell nudes’ for extra cash.

Chelsea and her cousin Rebecca Sharp have recently celebrated two years in business running AdmireMe.VIP and have turned over £15million pounds after seeing 20% growth during lockdown.

But it hasn’t been plain sailing and they discussed in the fifth episode of the show how they’ve been turned down for office space or software developers and accountants refuse to work for them because of the nature of the business they run.

After initially saying she never considered having children, Chelsea admitted later in the series that she had warmed to the idea of becoming a mum after finding love with boyfriend John Seed.

The couple are now expecting the arrival of Baby Ferguson-Seed in January 2021.

Chelsea has previously shared her story from McDonald’s to millionaire after setting up the business which she hopes tackles the wrongs of the sex industry.

The series of Adults Only is available on My5.

AdmireMe.VIP
@AdmireMeVIP
The AdmireMe shop is the one-stop shop for all VIPs' premium content, items and services without needing a subscrip… https://t.co/FNj5rbJyLC
Latest From Twitter

AdmireMe.VIP
@AdmireMeVIP
The AdmireMe shop is the one-stop shop for all VIPs' premium content, items and services without needing a subscrip… https://t.co/FNj5rbJyLC

Add a shortcut for Admire Me to your home screen. Simply follow the instructions below…

3. Once added, this shortcut icon will appear on you Home Screen
Don't show again

Add our web app to your home screen!
×